Hit and runs continue to capture big headlines, especially in the southern half of the United States. According to well-published statistics, more than 50,000 occurred within the last five years. That averages out to in excess of 10,000 accidents annually. And the southern half of our nation is not alone. Hit and run accidents have the potential to happen anywhere. Of course, many people have also begun to question why they’re happening with such frequency. Is it connected to our nation’s motor vehicle laws? 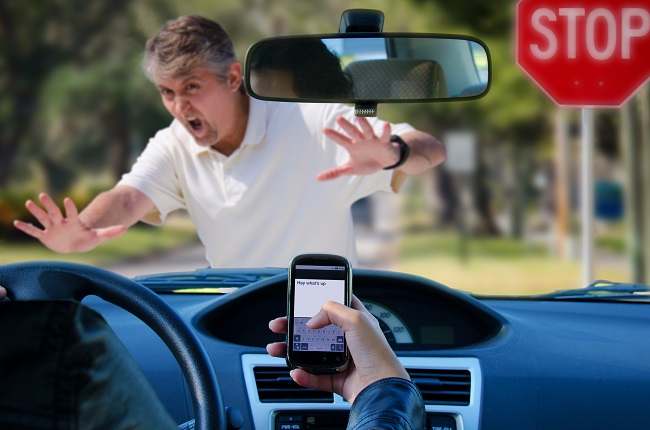 In the summer of 2015, researchers asked that very same question. Afterward, they published an academic paper detailing their answer. Their work strongly indicated that today’s laws often have an impact on drivers’ behaviors. As such, they may play a role in a hit and run drivers’ legal defense options. Where does the driver’s state of mind fit in? It traces back to the differences between civil and criminal defense cases.

Licensed drivers know that they are required to report. However, many do not understand the reporting process. Plus, they may not even realize what they’ve done. Consequently, they could inadvertently flee the scene or report much later than required. In addition, they could be aware of what happened, panic and act inappropriately. Depending on those cognitive issues, charges filed against hit and run drivers may vary.

A criminal conviction carries serious consequences which can completely change a person’s life. Punishments can include fines and imprisonment. There can also be significant damage done to reputation, employment opportunities, and restrictions on public services. 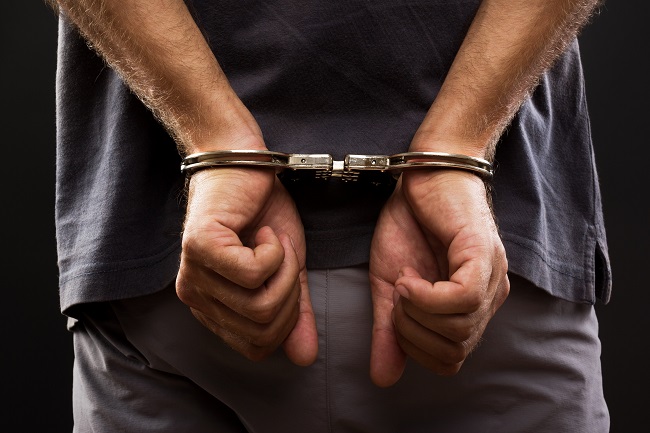 Because the stakes are so high, every person charged with a crime has a right to an effective criminal defense. Unfortunately, our system of public defense sometimes falls short of fulfilling this right. Most public defense attorneys carry out their jobs admirably and with competence, but the sad truth is that they are typically overworked, sometimes handling several hundred cases per year.

It is imperative for anyone charged with a crime to have effective an effective legal defense to guarantee that their rights are protected. Clay Hinds is an experienced criminal defense attorney that can handle any type of criminal case. If you would like more information about this issue or Clay Hinds’ law firm, please visit us at our website. For a free consultation about your case, contact Clay Hinds Attorney at Law today.